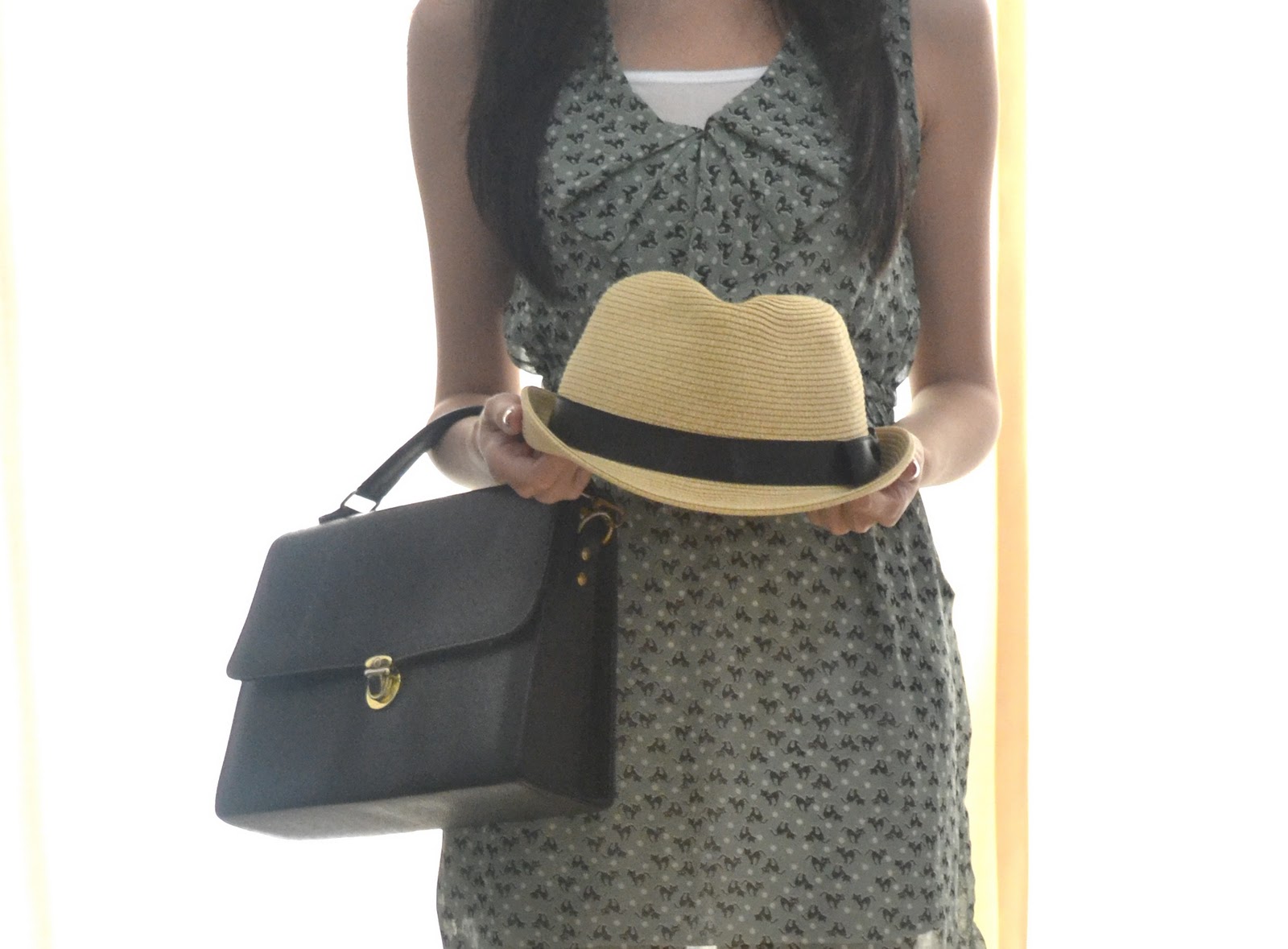 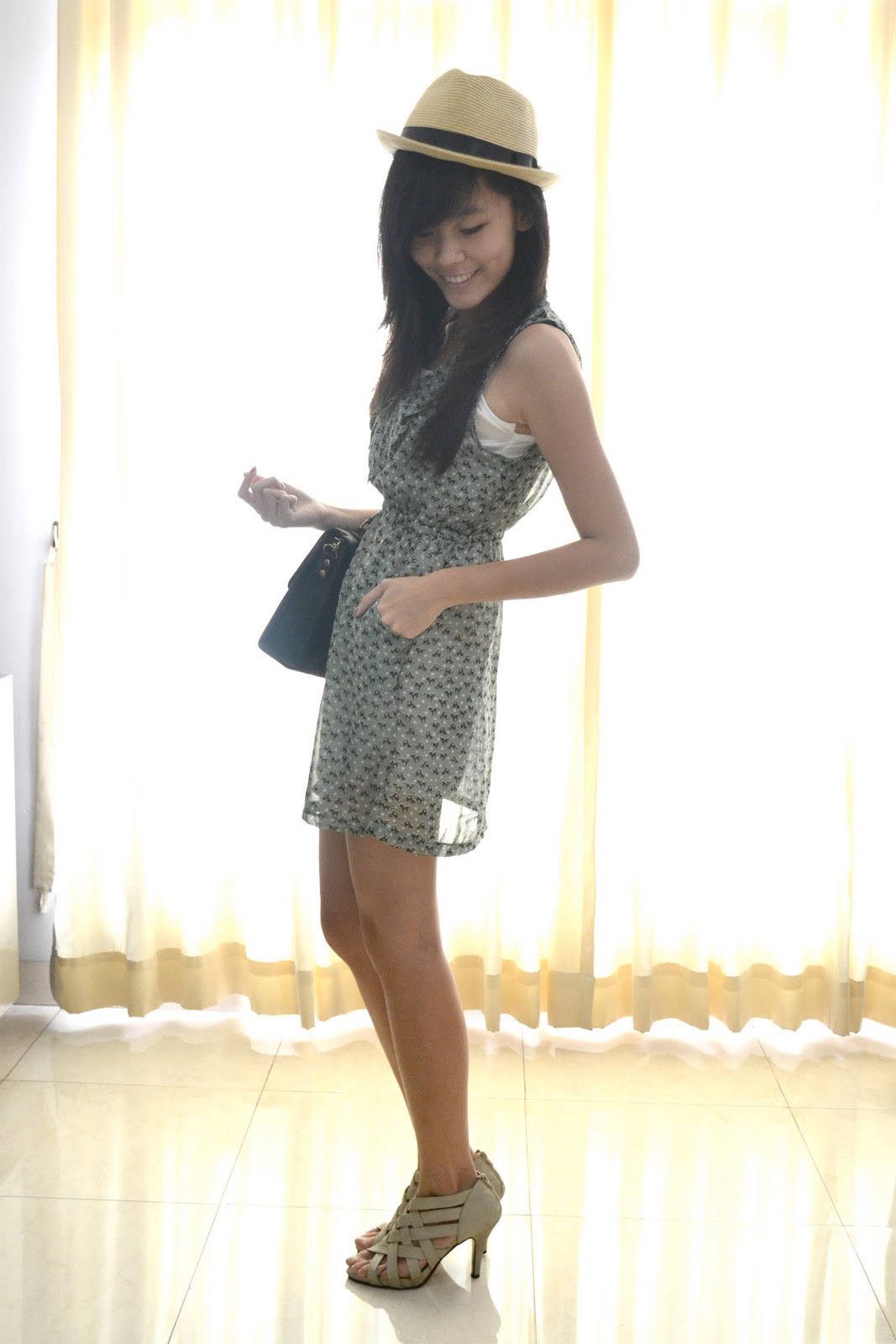 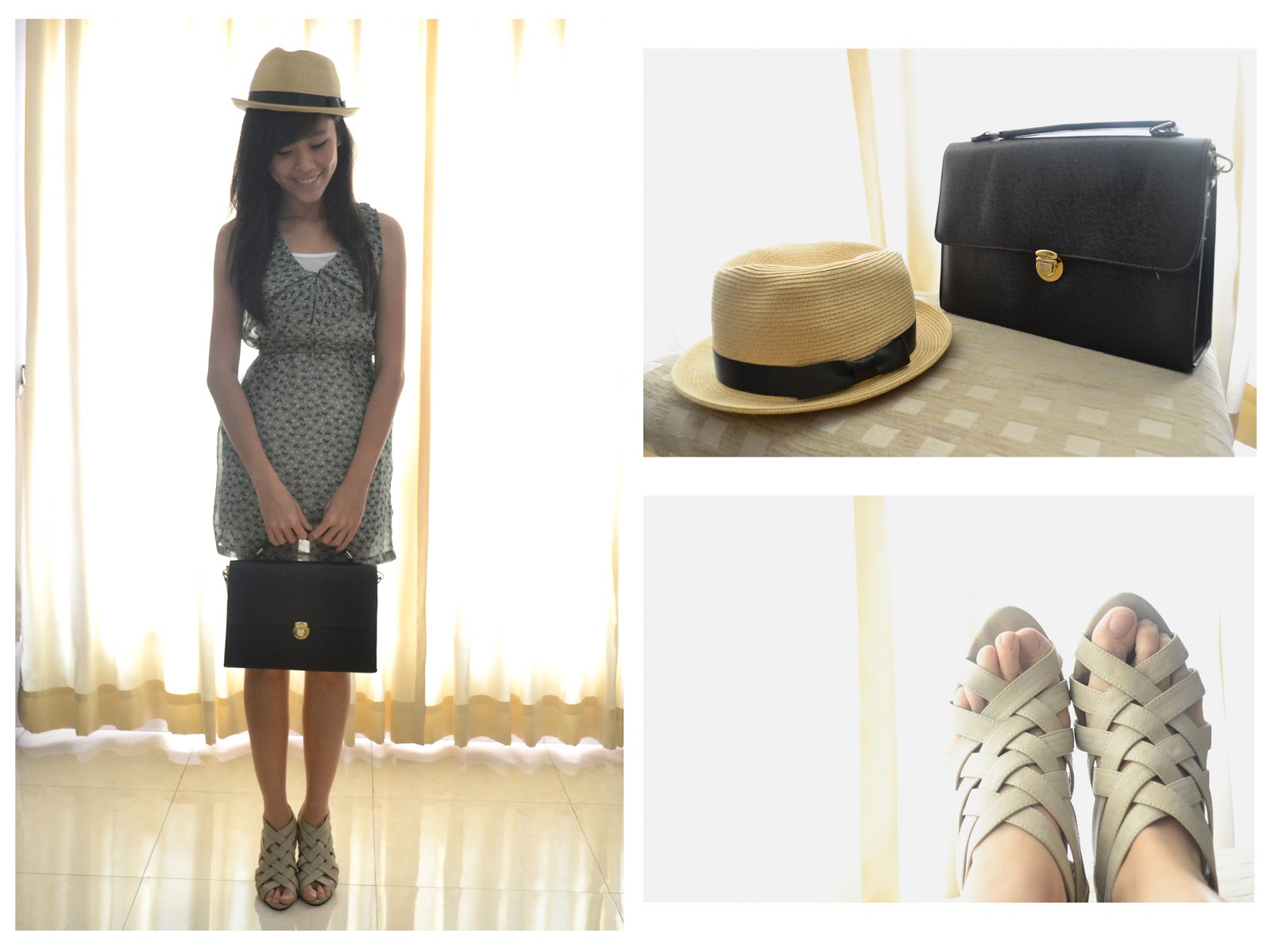 I was going through a folder in which I put all my outfit photos in the last year, and came across several photos that were yet to be published, barely edited. The dress I wore in the pictures was one of my favorite light dresses, with black cat prints all over it. Since I'm still deciding what to wear for New Year's eve, I'll show you these instead.

Speaking of New Year's eve, I remember last year I spent the last hours of 2010 having barbecue party with my best friends. Initially there were only eight of us but more people started coming over, it was crazy. We even decided to jump to another barbecue another friend was hosting, mostly my old friends were there so we got the chance to catch up and rekindled neglected relationships that have been blooming until now.

Anyway, these pics seem like they were taken months ago when I was still so in love with pastel hues. Now I'm more into something bolder, more statement-making.