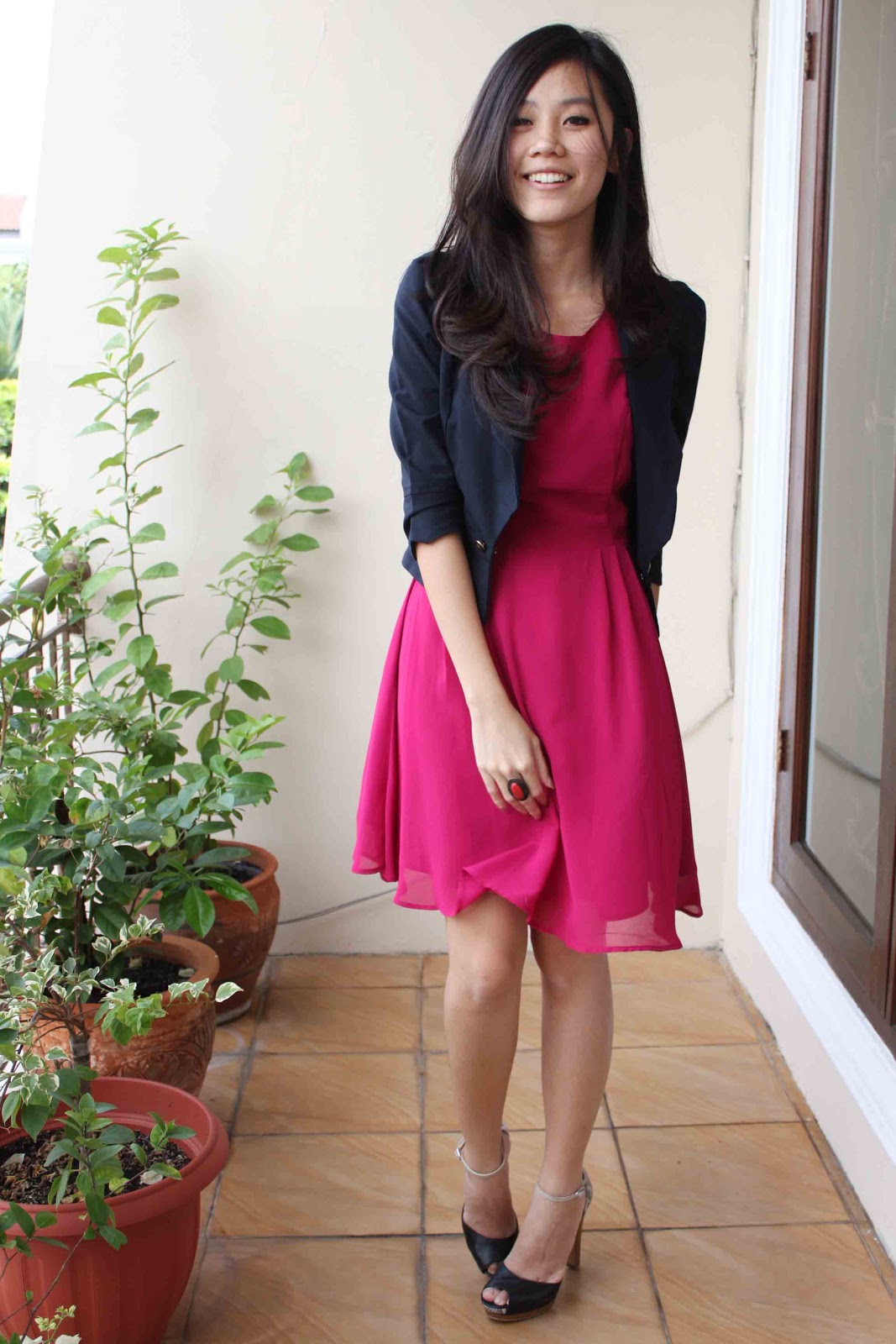 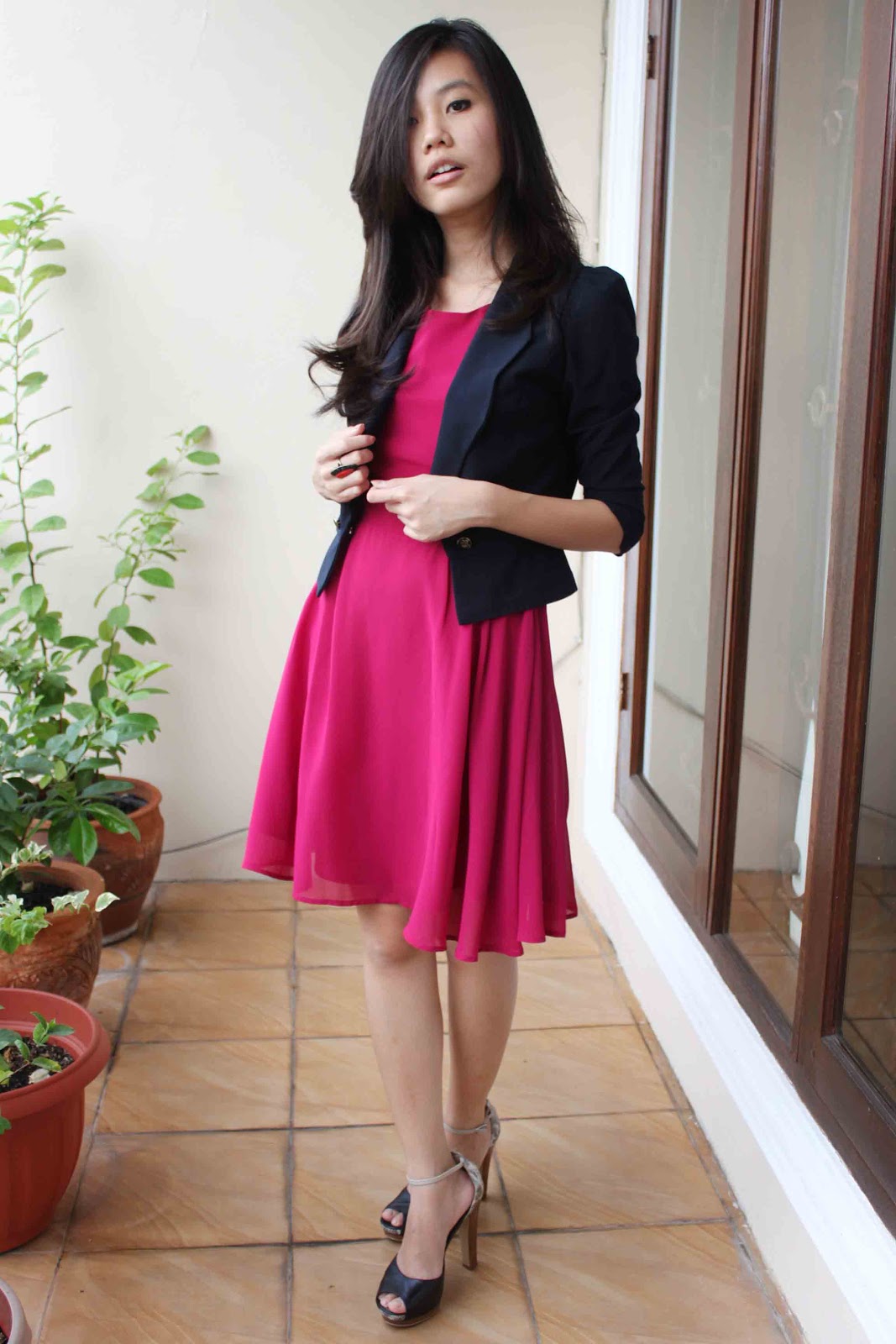 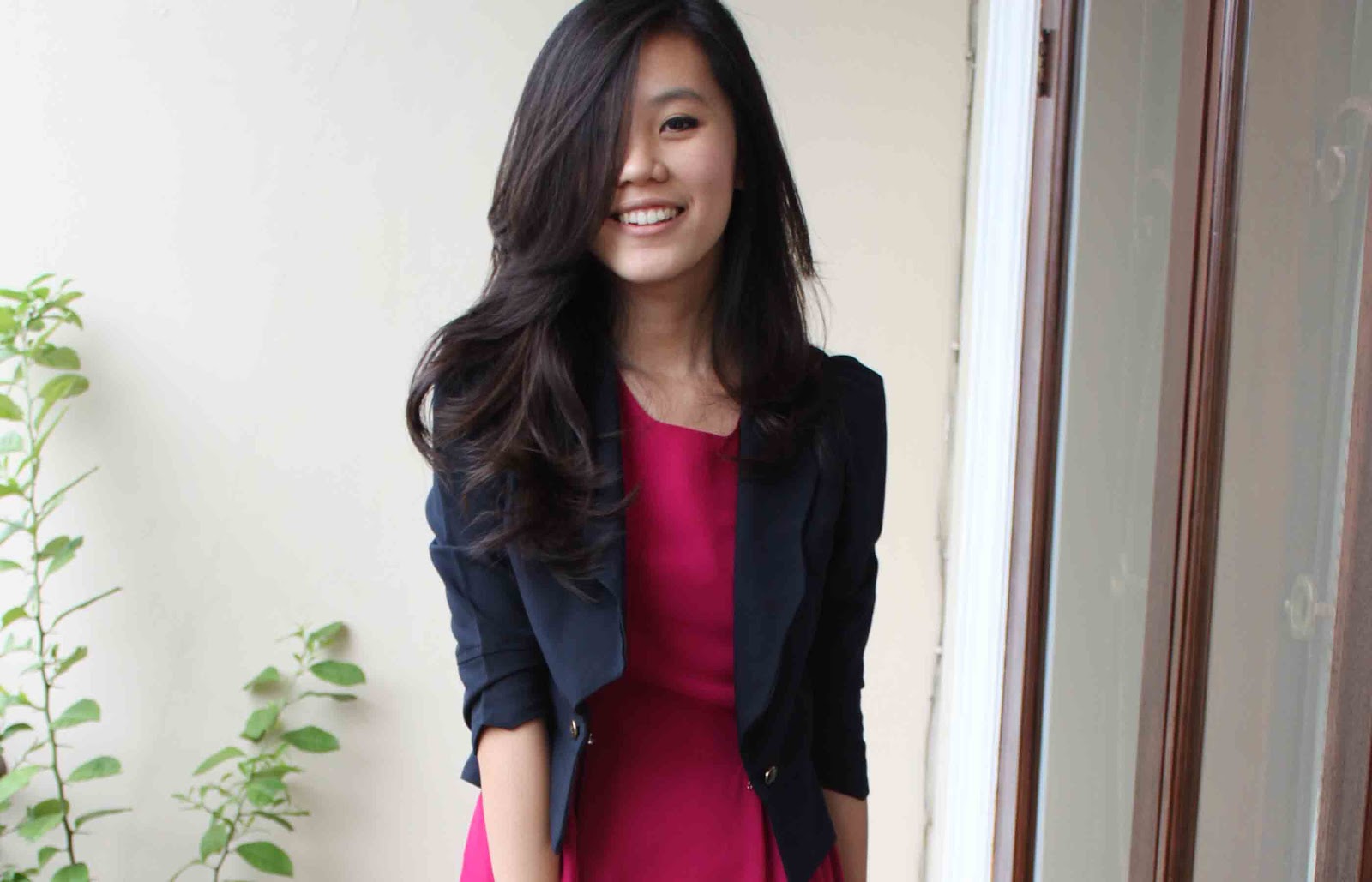 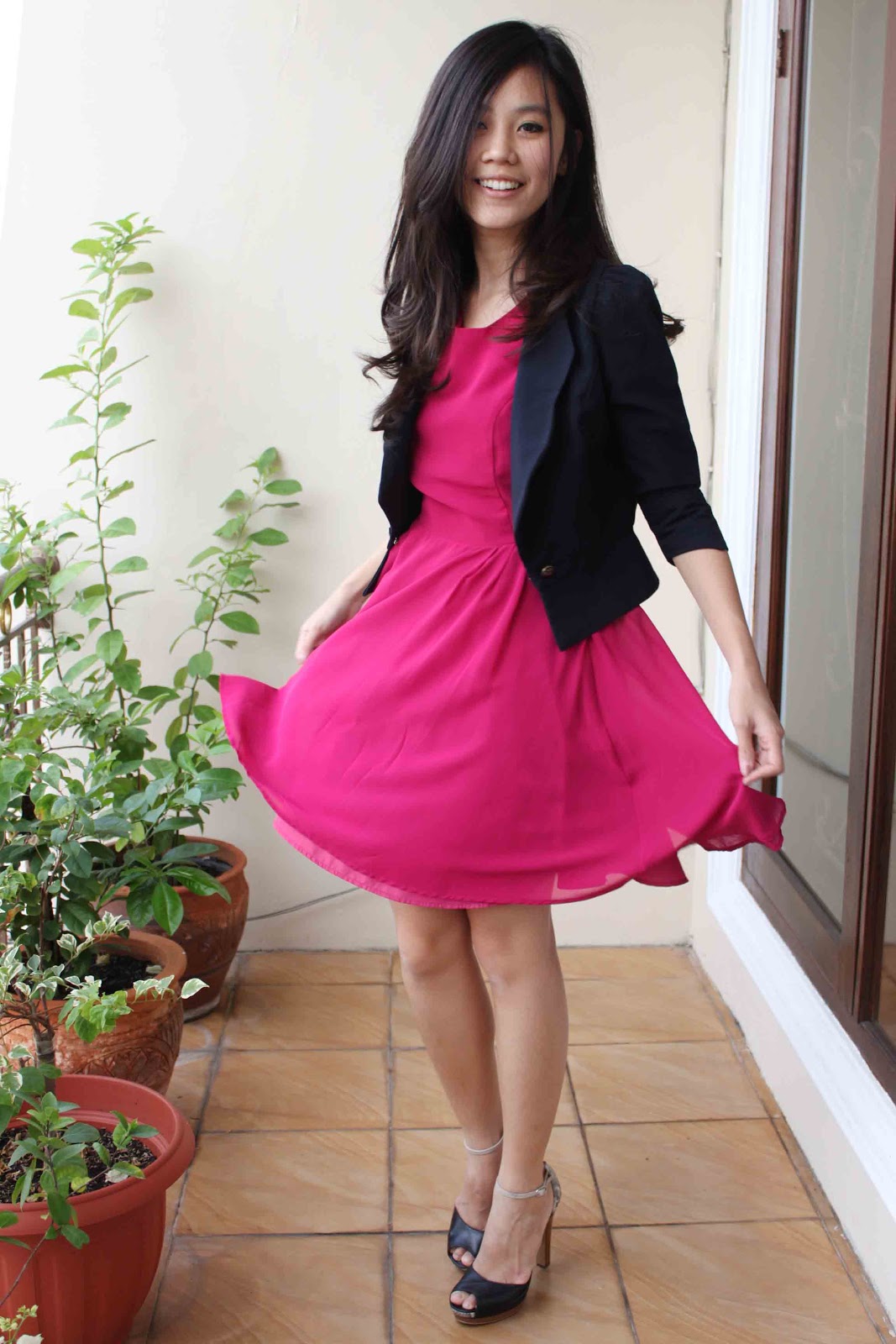 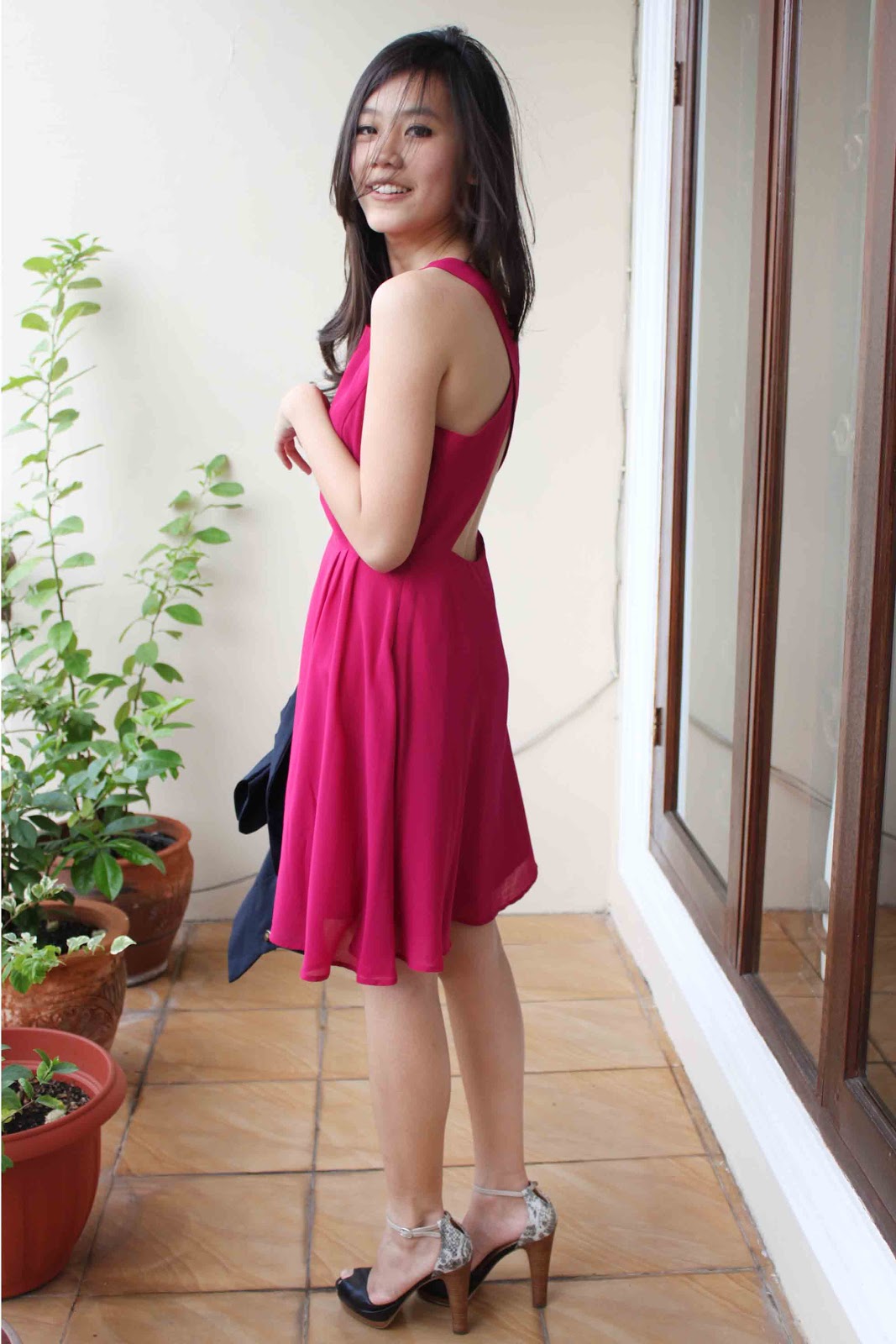 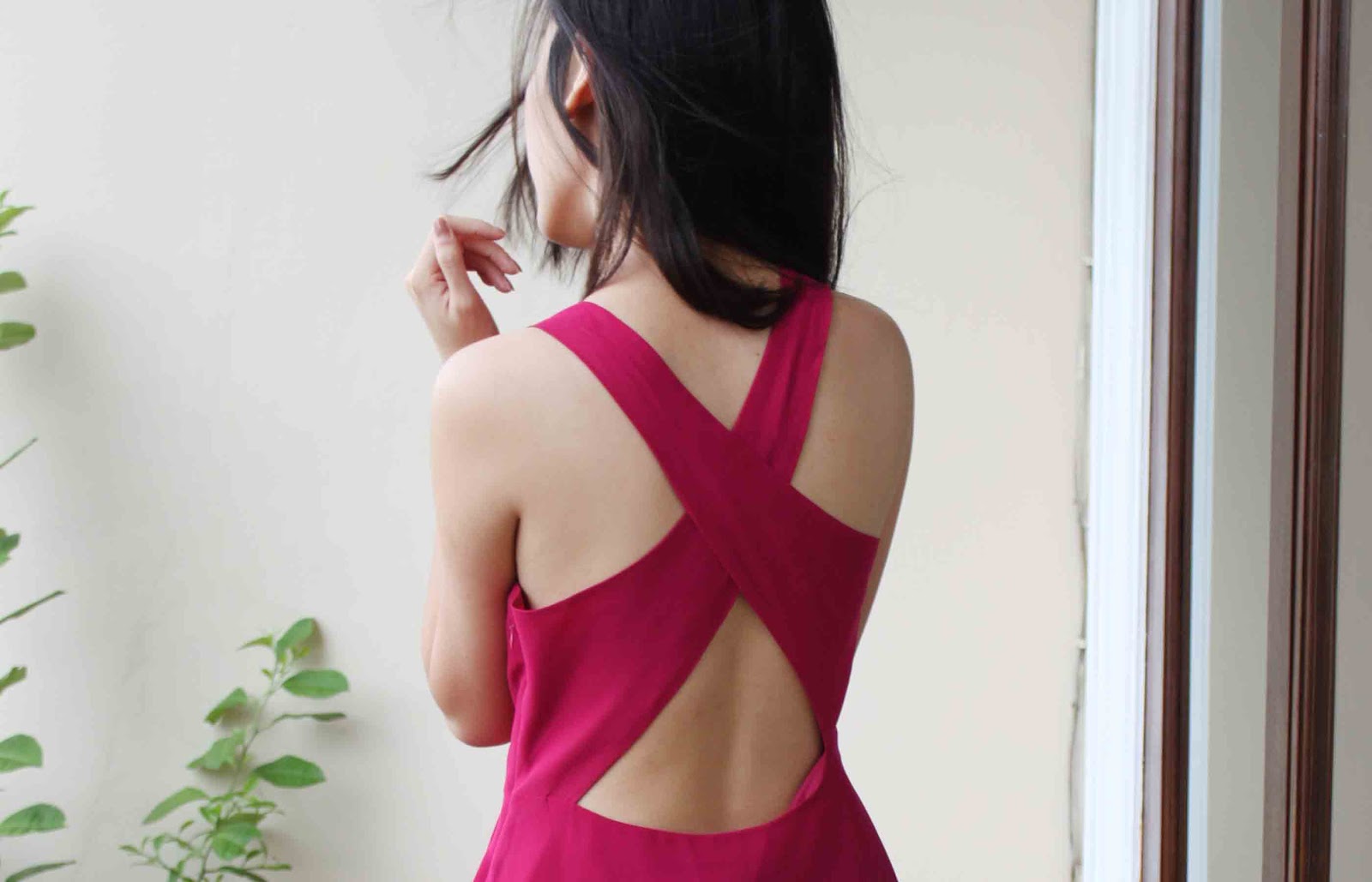 Aside from fashion and music, another form of art I have always admired is movies. Has it ever occurred to you how singers may sing and poets may write, but a movie is the combination of sound, expression, words, visual, and everything else in between. A cleverly written plot is key to my kind of awesome movie - one that gives you A LOT to think about after you watch it. That's how you know when a movie has changed your life.

A cousin of mine works in the entertainment industry, I am thus quite familiar with the business in Indonesia. I would say that the industry has kept level with progressing modernization and development up to today. Acting talents have mushroomed and contributed to the strengthening of the industry. One shameful thing, in my opinion, is how some people today do not make film for the sake of art but monetary profits, I believe I do not have to elaborate on this point as presumably most of you Indonesians feel similarly. But thankful we must be for the survival of Indonesia's truly apt movie makers and directors with their unwavering success of releasing local movies with qualities. A currently rising name in this regard is Nia Dinata.

One of Nia's most recent works is a short movie titled The Scent of Passion (featuring Artika Sari Devi, Edward Gunawan, and Aimee Saras) which you can watch by clicking the play button below. English subtitles provided.

Nia Dinata is known for, among others, her ability to project real life dynamics in her works while maintaining the quality of each scene and every movement. The Scent of Passion is very relatable to Indonesians youth in respect of the projection of relationship, friendship, and lifestyle. When you reach the end of the video, you would notice Nia Dinata's teaser quote of her next movie. I have been sharing the good news via Twitter as well, that her upcoming project - which is scheduled to release March 2013 - will be a huge breakthrough in Indonesia's movie industry. A genre that has never been spotlighted before: fashion. I know I and some people who respond to my tweets are looking forward to this first Indonesian fashion movie.

There are no doubts that Indonesia, being one of the most populated country, is full of talented human resources. I have high hopes for the continuous improvement of our entertainment industry, I always have. Salute to Teh Nia Dinata for going against the mainstream and give Indonesia's fashion people something to look forward to.

Follow my Twitter to stay tuned on the updates of this upcoming fashion movie!
♥
music to my ears:
Hardwell - Apollo 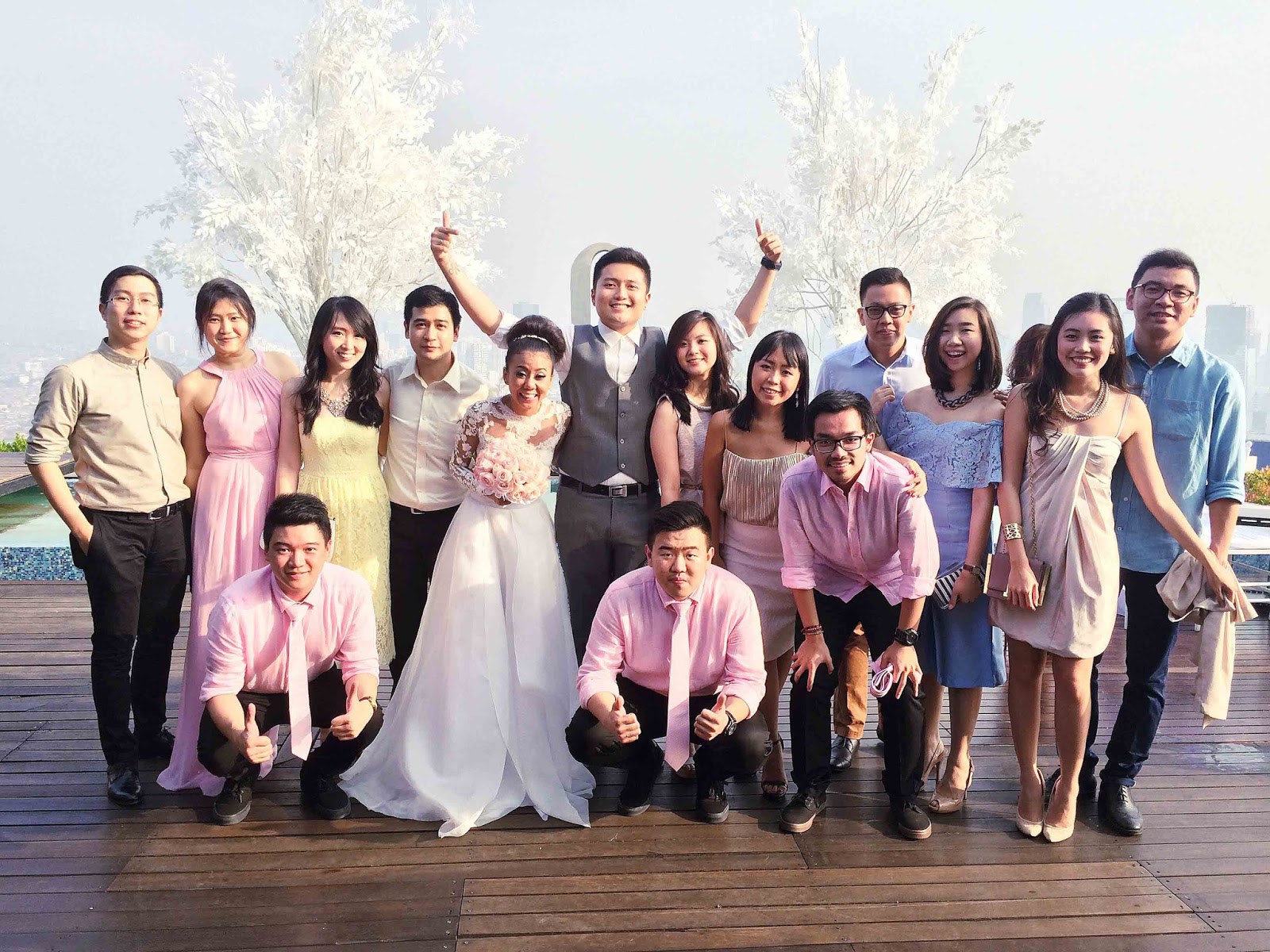