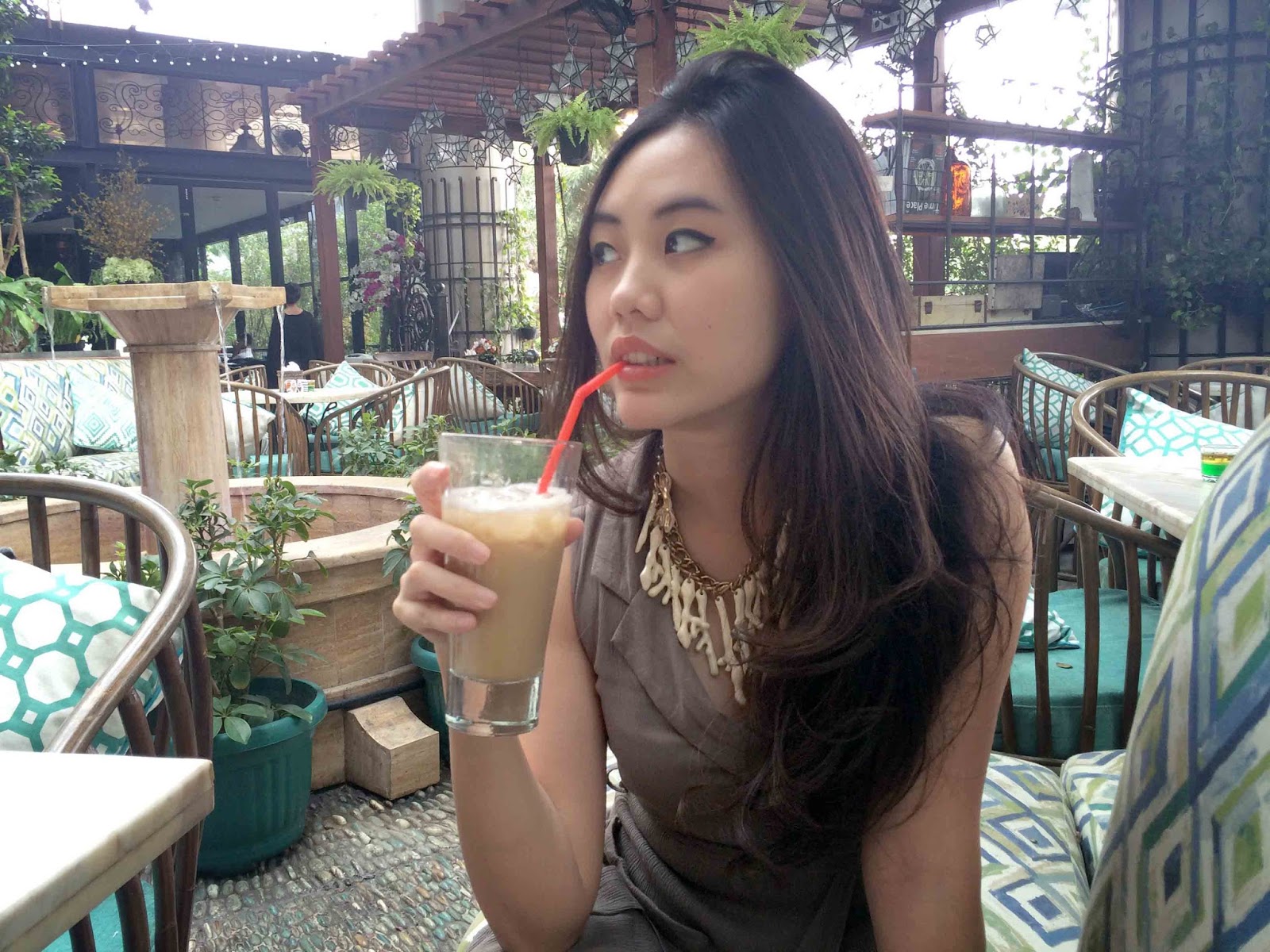 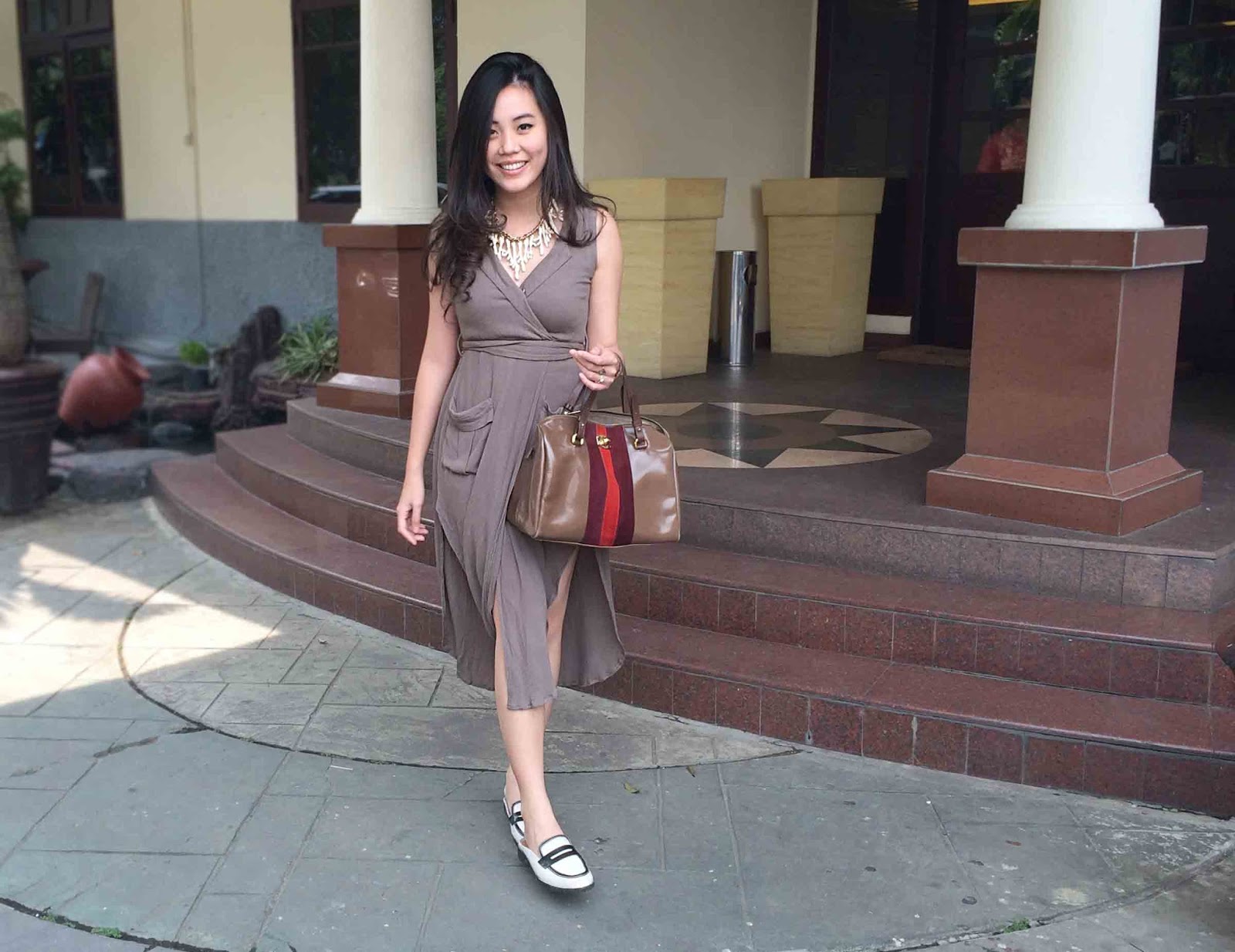 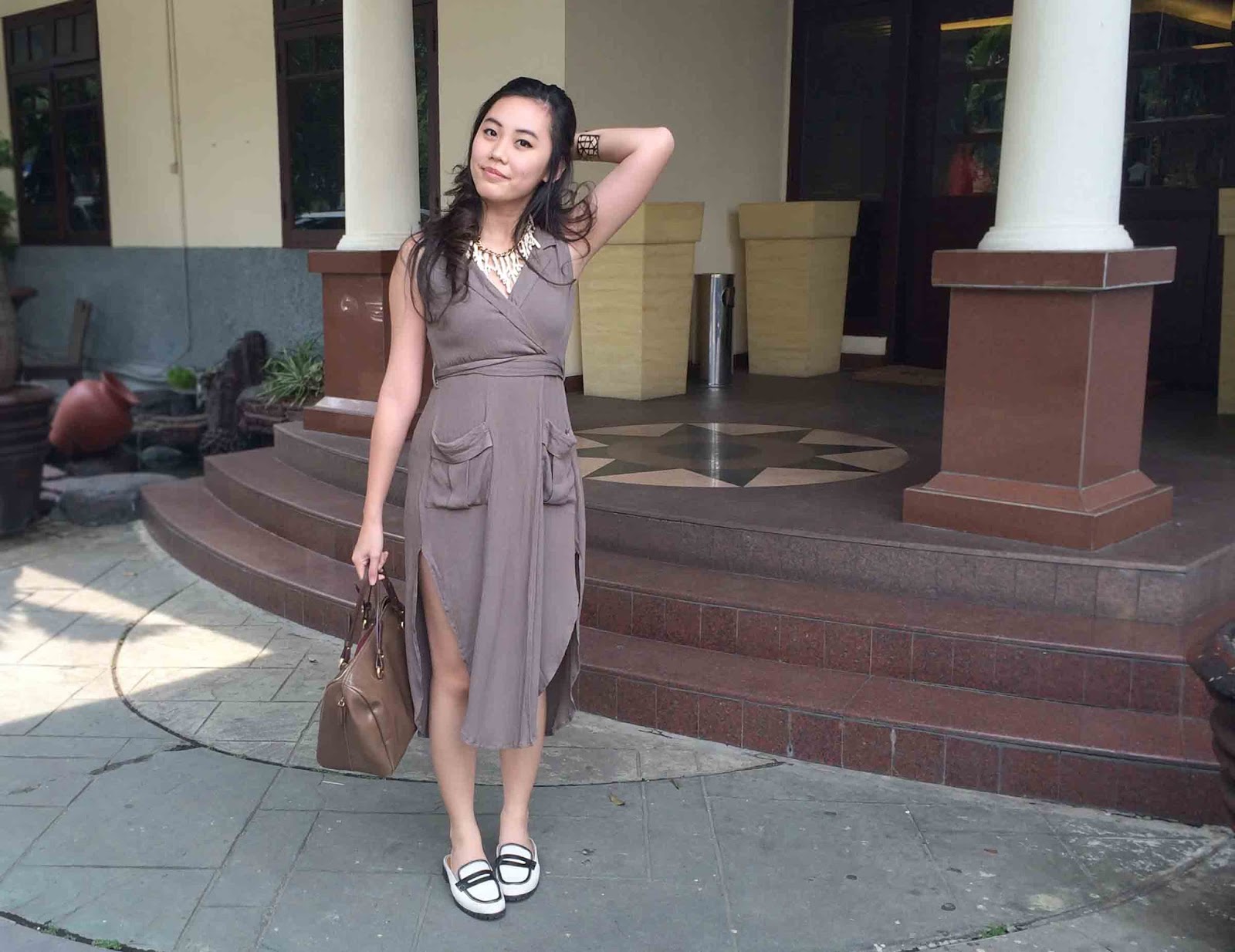 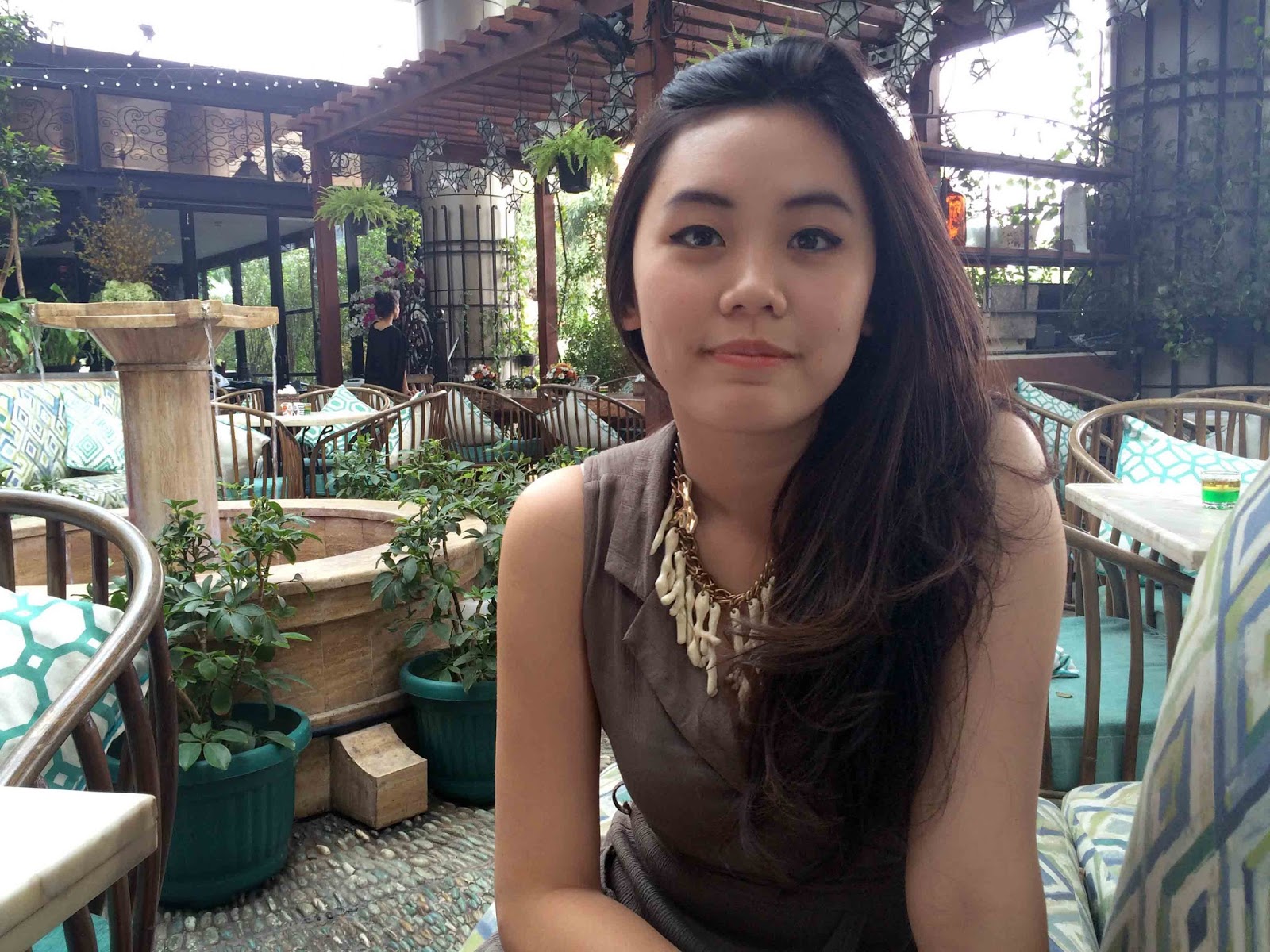 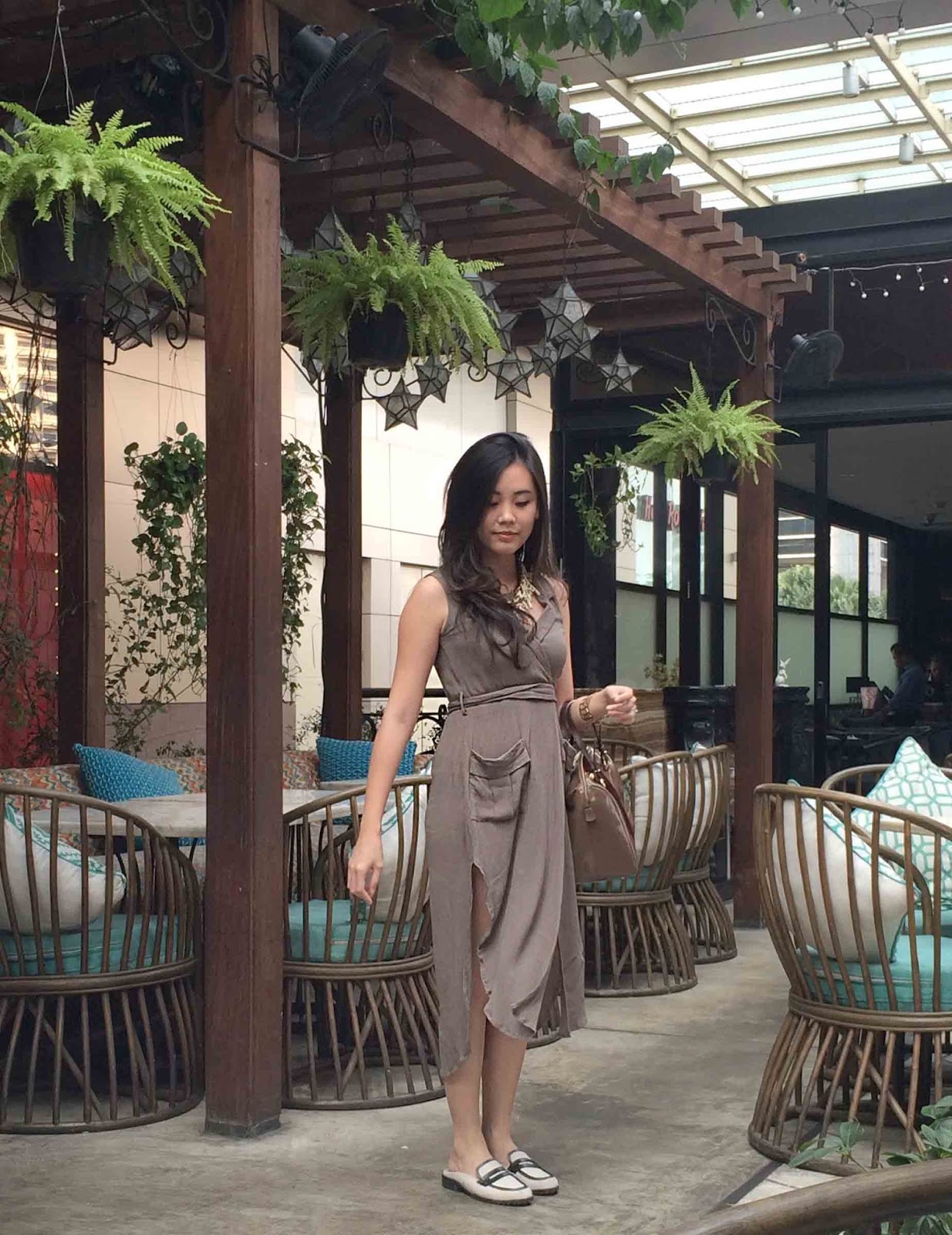 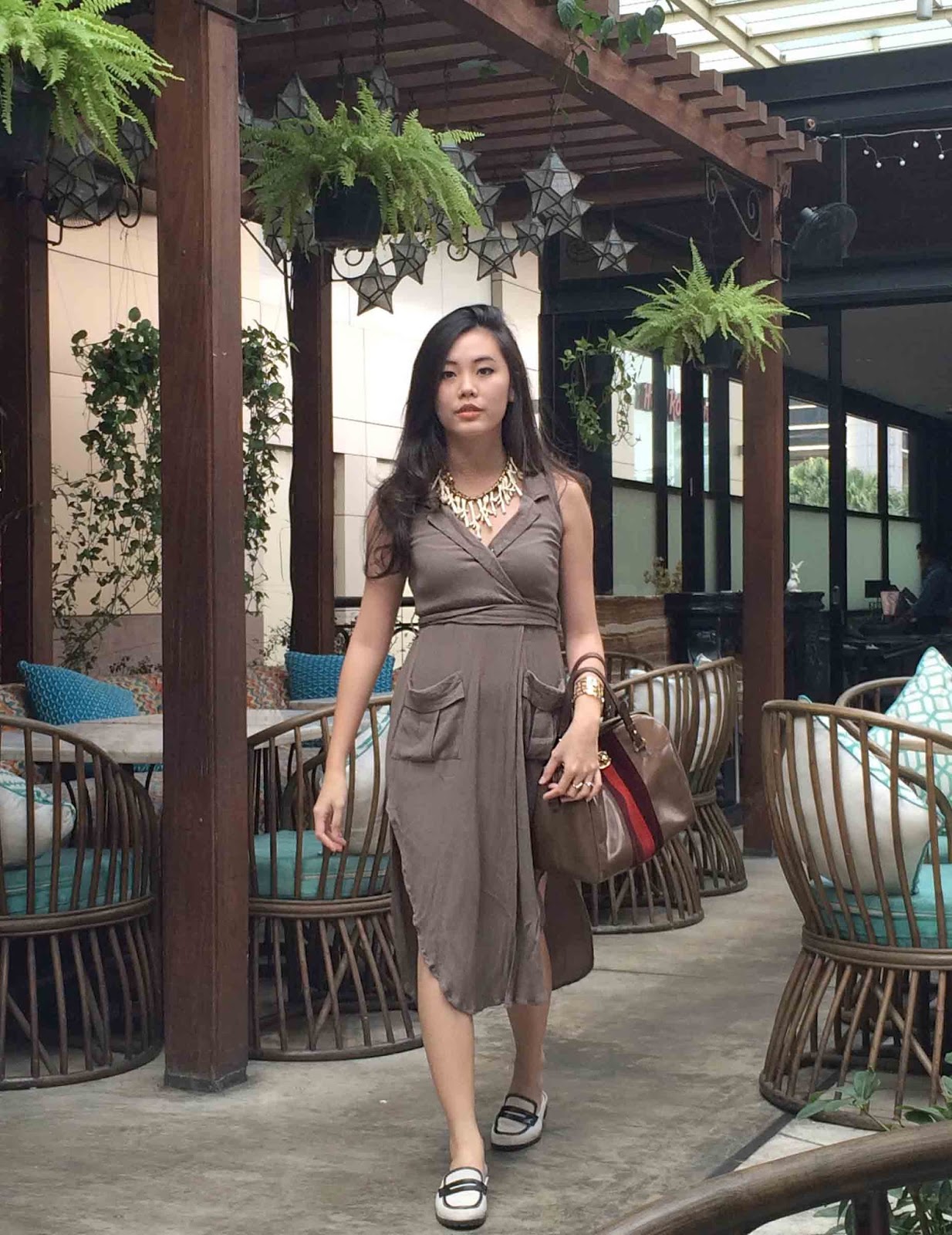 It's Monday again! Oh what a vicious cycle. But that's what keeps it interesting right? *wink*

So if you've been following my blogging journey, you would most probably have noticed that I gained weight. I used to have very stable body weight, and by "very stable" I meant never-gaining-nor-losing-a-single-kilo-since-junior-high kinda stable. Some of you might now think what an oh-la-la life that must be. Well it had its perks, I must admit. But there were some things I envy from curvy girls too, things that - just like how some of you now think that I'm a bitch for not appreciating - I don't get how curvy girls don't appreciate. Greener grasses, y'all.

But now I've gained some weight and am no longer in the skinny bitches club. I know this for sure because most people have made that comment when they saw me. Now these comments though.. some of them were very hurtful. Don't get me wrong. I do not have any objection when people are blatant and say "Wynne you're fat!" because first, that's a fact, and second, I feel really good with my current figure, I do! I look so much fresher and healthier now, I still celebrate freedom to eat and still eat whatever I want, I have boobs.. I feel sexier than ever! And not just male's perspective kind of sexy, or even not at all. I have always admired female body and all the curves women are blessed with so I completely feel - how do I put this - the kind of sexy that Beyonce write songs about.

So no, it's not the remarks like that that hurt. What hurts is when the remarks come from a person who perceives fat or curvy as something ugly and undesirable. For example, girls who diet their asses off to maintain their weight.  These girls think fat = ugly (which is why they diet), so when they say you're fat they're essentially saying you're ugly. So these kind of people, consciously or unconsciously, they make such comments to try to bring you down and make you feel bad about yourself, ergo they feel superior. The salt on the wound is when such a mean person is someone really close to you.. like your family member. At this point you'll want to tell me that family would never intentionally try to bring you down. I agree with that theory only to a certain extent, and this comes from a personal experience. So yeah, that hurt.

The point is, sometimes the comments you make say so much more than just its plain meaning. Who you are and what you think about things translate into your remarks so you really have to be careful with what you say. Just remember not to say something that you do not want other people to say to you. It's easy when you have a good heart.