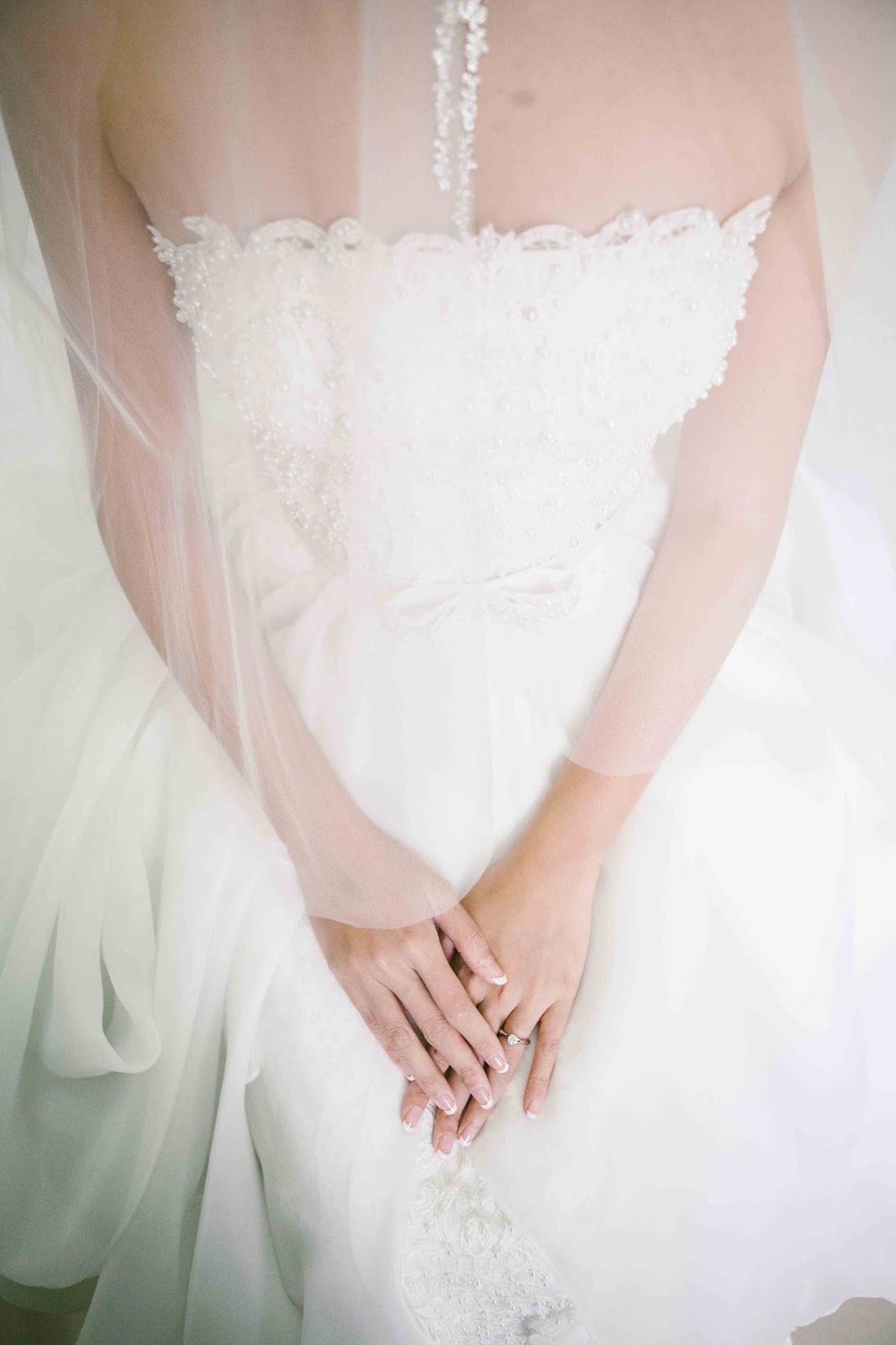 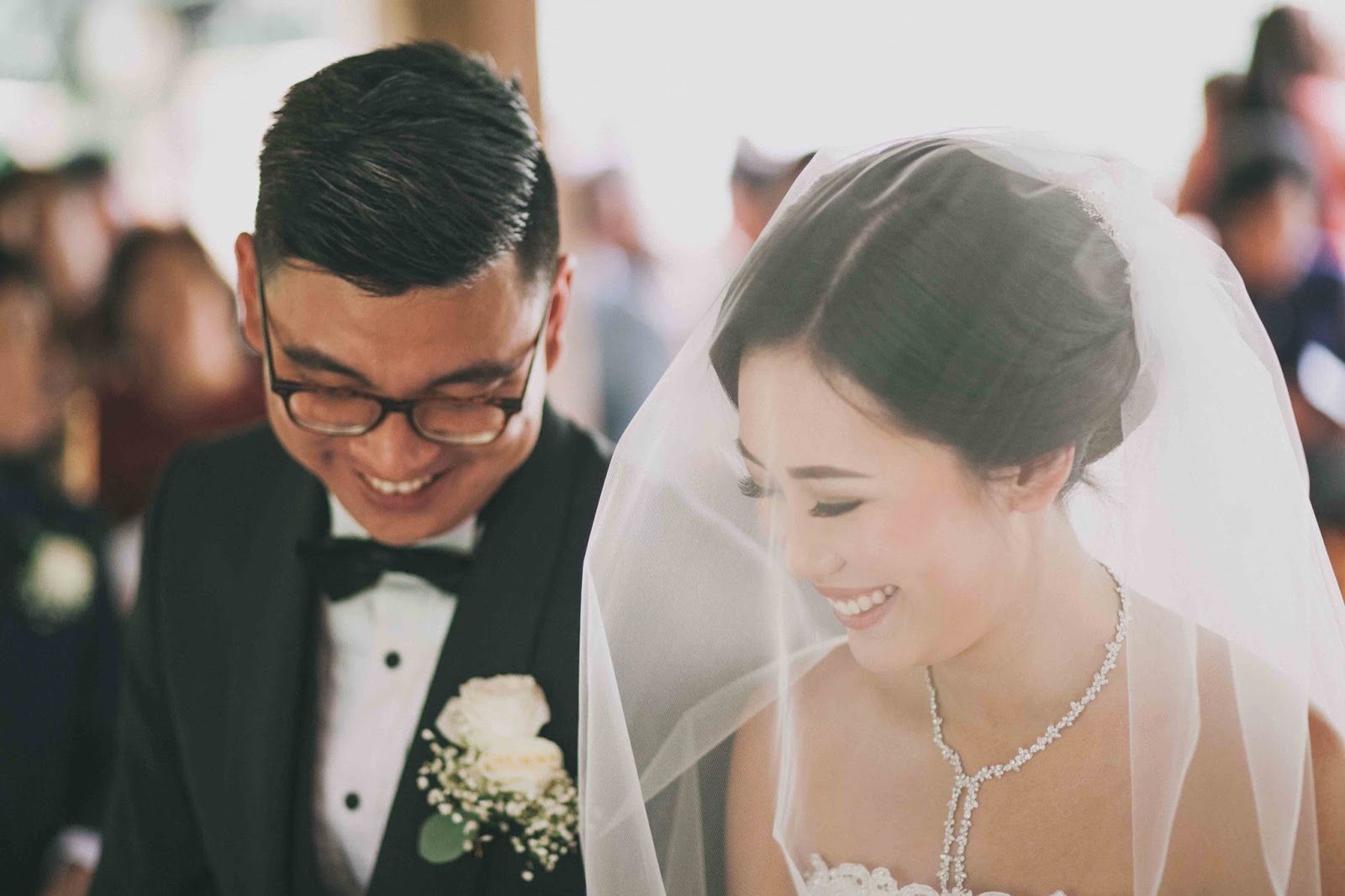 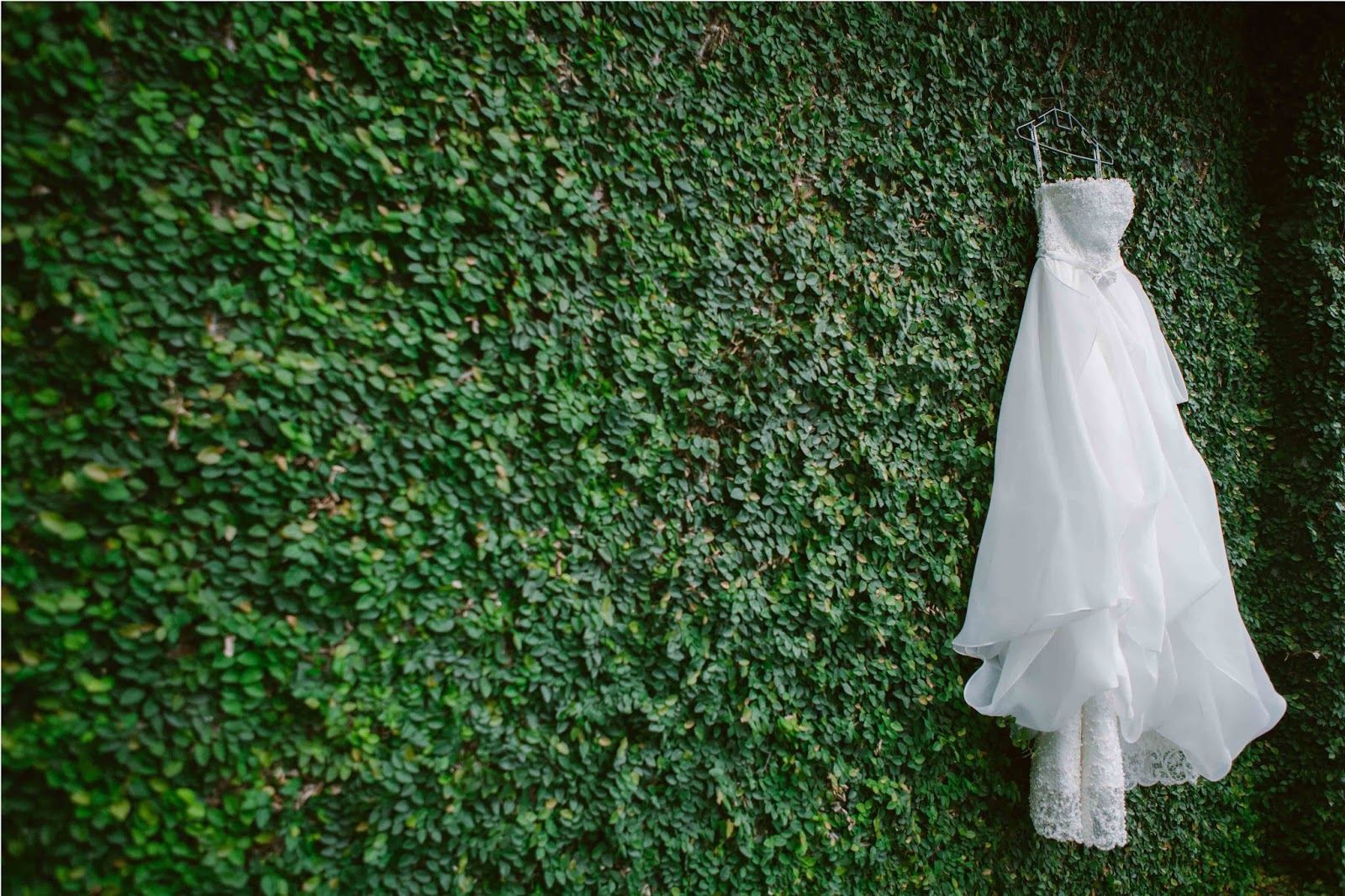 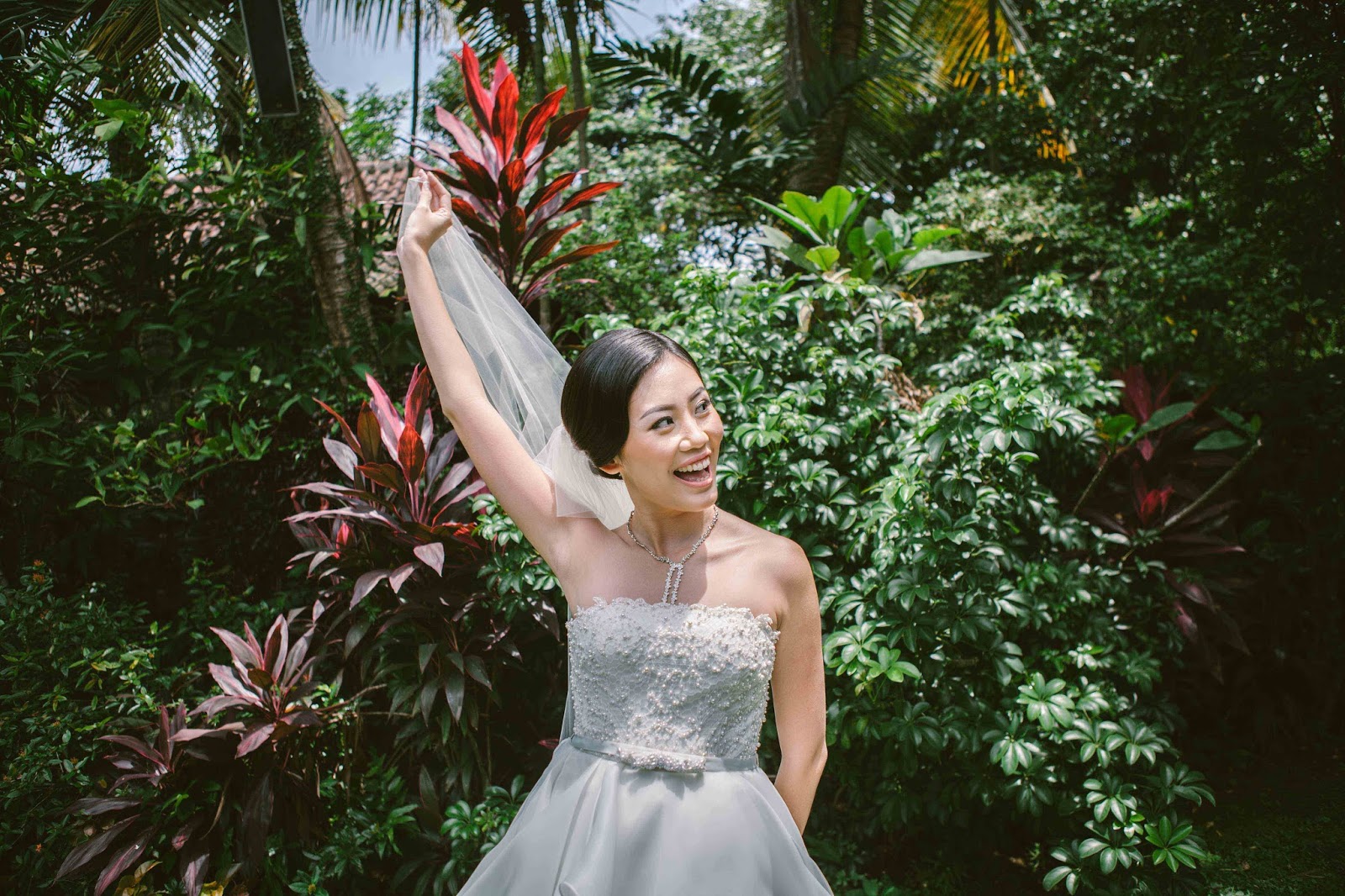 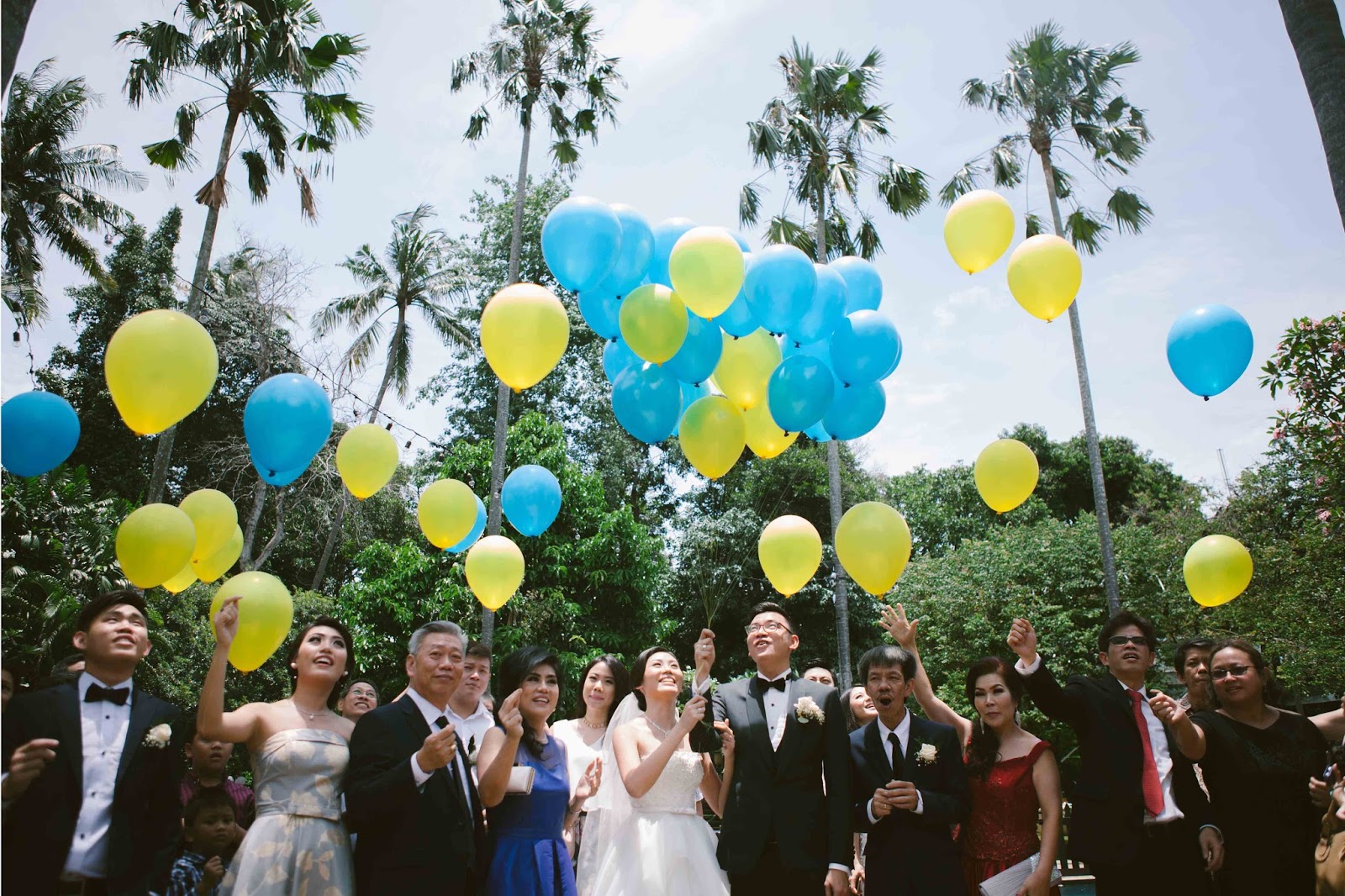 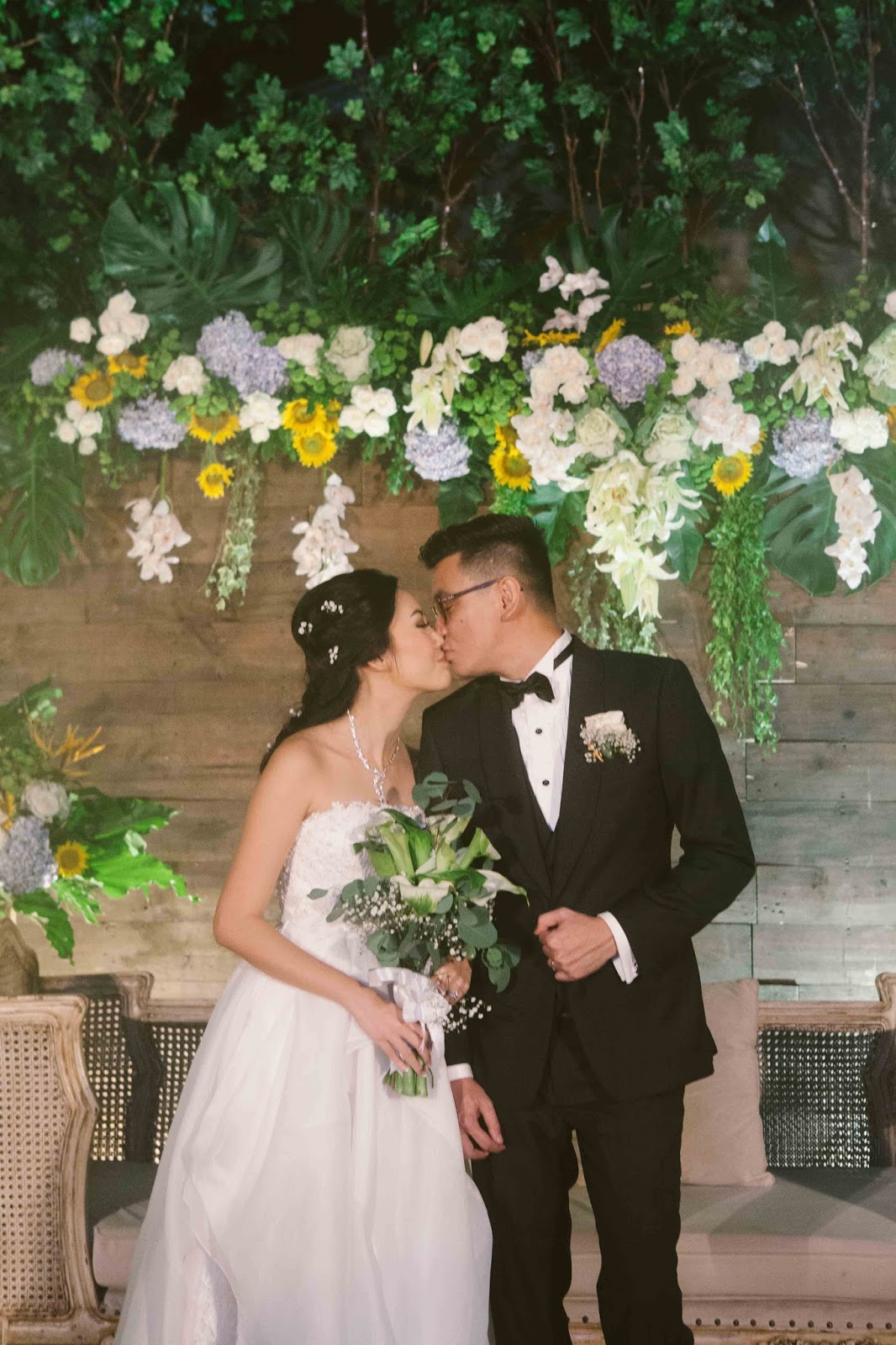 In two days it'll be exactly a month since my last entry. In such short time, at least three major milestones were achieved. One, I married my everyday man crush. In the words of Savage Garden, I think I dreamt him into life (NOW I get it).   Except for the rain in the evening, the whole day was everything we planned and everything I had imagined my big day would be. But above the celebrations, the excitement of knowing that it's only the start of our journey as a unity is what the day is all about.

Two, since you only get married once, you also only get on your honeymoon once. Of course we have all the time in the world to travel now that we're going to be spending the rest of our lives together, but the first trip together as a married is conservatively what constitutes honeymoon. We chose Wakatobi as our destination. It was frowned upon by our families (mostly mine) because it was typical to honeymoon abroad, but our newfound love for exploring underwater beauty made it clear that a diving trip is what we needed.. and oh who said Indonesia is one of the best scuba diving destinations in the world? Everyone on planet earth? Right. So why honeymoon abroad?

Three, we finally moved in to our new house. The renovation took a while longer than originally planned, and even now that we're in, there are still some stuffs that need fixing and perfecting. But given the stress that came from juggling work, wedding preparation, AND house renovation for a good part of the year, moving in was and still is like the gift that keeps on giving.

I won't post photos from the honeymoon or of the house on the blog because I do not foresee a reasonable spare time in the near future to "screen" the photos to produce a few blog-worthy ones. When I do have time though, I will publish them on Facebook and my other social medias, so do keep in touch.